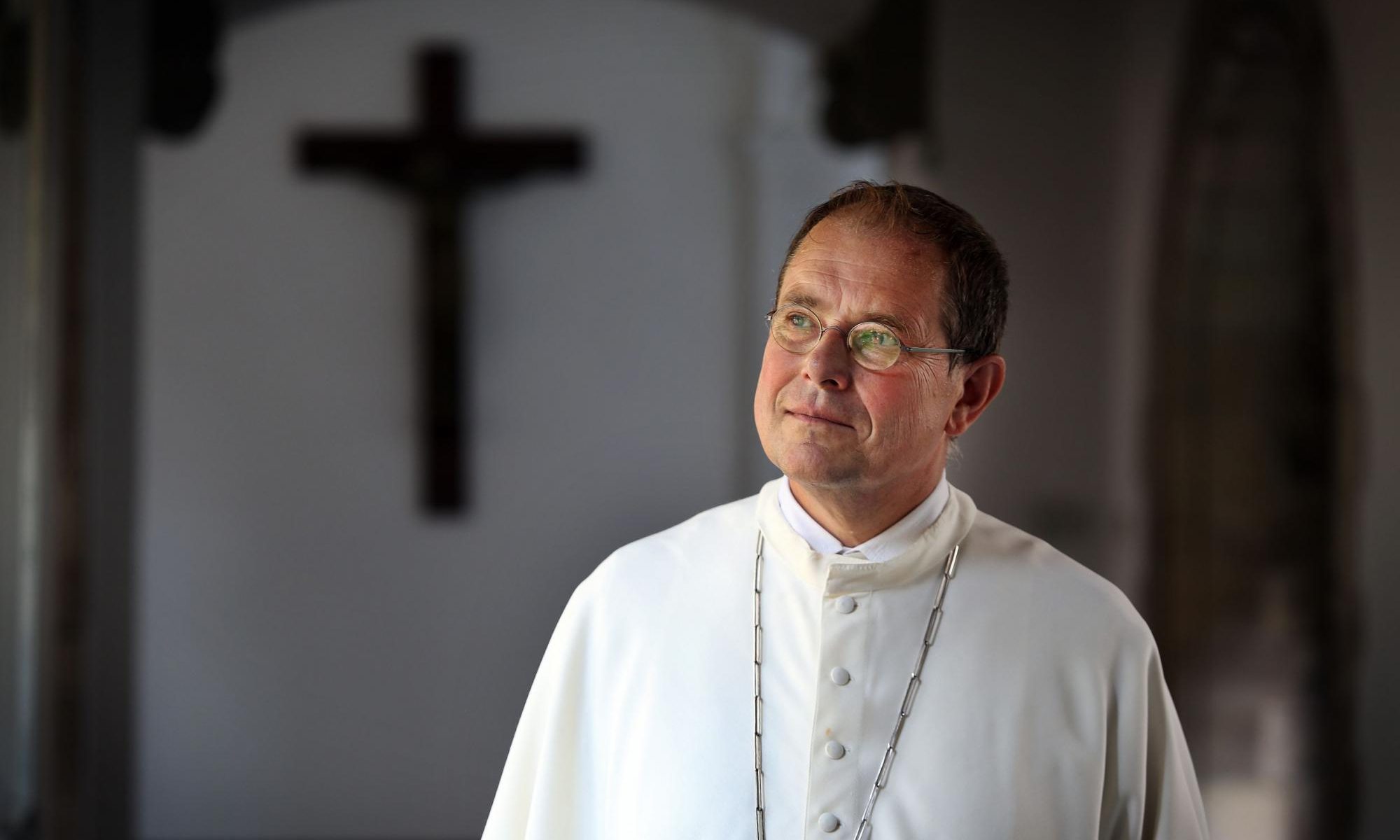 The solemnity of Saint Norbert, whom we venerate as one of those who restored canonical life to its original purity, is an occasion to refresh the original charism of our Order. Reading his life we discover how Norbert tried to live the Gospel. In this letter I will consider one episode of Norbert’s life that struck me in a particular way.

The vita of Saint Norbert tells us how he was attacked by his adversaries on various issues during the council at Fritzlar. The episode takes place shortly after his conversion. “They wanted to know why he had usurped the office of preacher and why he was wearing a religious habit although he was still living on his own and had not entered religious life, why he was wearing sheep or goat skins while still in the world.” Although he counters the attacks, Norbert nevertheless takes them seriously and unnerves them by requesting from Pope Gelasius, whom he met in St. Gilles, the permission to preach everywhere which is granted him “in writing”. “He asked and received pardon for the canonical offense committed when he received the two sacred orders at the same time,” thus anticipating perhaps possible reproaches that are not recorded in the account of the events in Fritzlar. But Norbert does not waver concerning his religious vocation. His answer to this reproach at the council of Fritzlar is striking: “If I am questioned about religious life, religion, pure and undefiled before God and the Father is this: ‘to visit widows and orphans in their tribulation and to keep oneself pure from this world’.” (Jas 1: 27)

The quotation from Saint James’ epistle is somewhat unexpected in this context, for it expresses two things about authentic religious life. To keep oneself pure from this world is a classical theme that can be applied to all types of religious life. Visiting widows and orphans in their tribulation is not. It is as if Saint Norbert says that one keeps oneself pure from this world by looking after those who are marginalized and in a certain way are expelled from this world, not by their free choice but because of their position in society. From the vita appears that Saint Norbert regarded a certain commitment in society as an integral element of an authentic religious life. He does not only vest himself in sheep- or goatskins as a sign of mortification but also as a signal that he chose the side of those who could only afford cheap clothing.

This aspect of Norbert’s life appears not only from the story that he gave the income he gained from selling his inherited possessions to the poor, along with the small amount of silver he retained for himself. This could be considered as a commonplace in hagiography since exactly the same is recorded in Athanasius’ life of Saint Anthony the great. It appears in a more original way when Saint Norbert is depicted as a man of peace and reconciliation. In the description about the flaring feud in Gembloux between two noble families, the author of the vita A soberly words the consequences of this ongoing local war from the point of view of the local peasants: “In this region there were also two princes who had reduced almost everything to a wasteland because of their incessant fighting, plundering, and burning. When the man of God heard this, moved by the cry of the people and taking pity on their destitution he went to those leaders…” Norbert is listened to by one of these, as is said, because of his poor appearance and his unassuming behavior. It is not difficult to hear in this description the echo of Mt. 9: 36 about Jesus’ compassion with the people.

May this attitude inspire our hearts and our minds in the choices that lay before us. How do we express divine compassion in our communities in the region where we live and eventually beyond? Let this celebration of the solemnity of Saint Norbert inspire us to be ever more his followers in a truly religious life.

Wishing all of you a blessed celebration.

In unity of prayer,